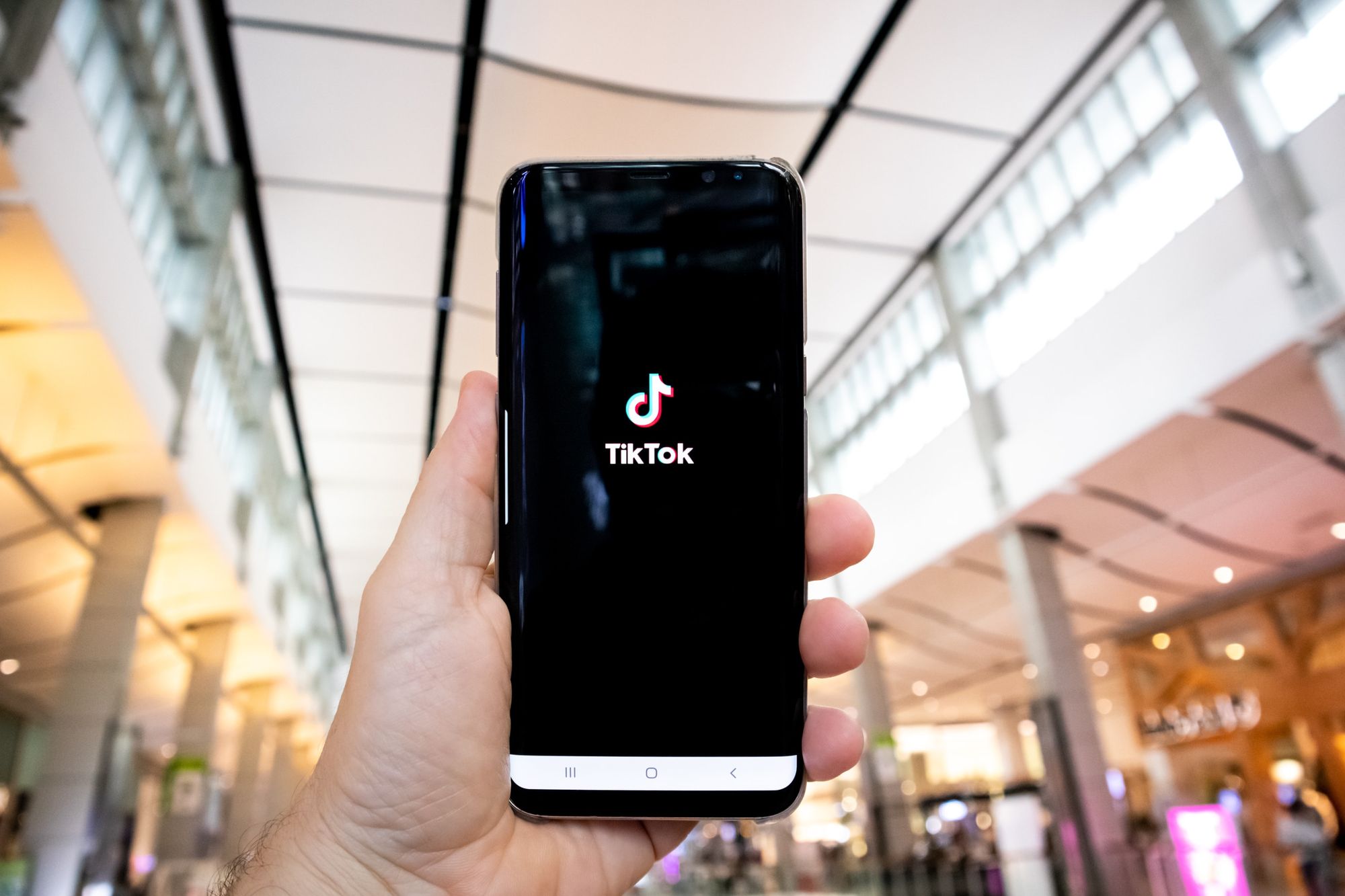 On December 29, 2022, President Joe Biden signed a $1.7 trillion federal spending bill, which includes a provision banning TikTok from any devices issued by the United States House of Representatives. Despite this, the eminently popular short-form video platform remains a dominant force in the American app market.

So, we wanted to see how well TikTok has weathered the proverbial storm. We analyzed the app’s performance in the United States, focusing on downloads, top chart rankings, and monthly active users (MAU).

Here’s what we found (click the links to jump to the relevant sections):

TikTok Has Been Downloaded 68M+ Times In the United States Over the Past Year, Including 8.7M+ Times Since December

But how has TikTok performed in the wake of the United States’ new legislation? Not too bad, as it turns out:

Dates of interest here include December 13th, when a bipartisan group of lawmakers first introduced the ban in Congress, and December 29th, when Biden signed the legislation into law.

As you can see, it’s hard to draw any  firm conclusions from the data. TikTok regularly pulls in more than 200,000 downloads per day, and the events noted above appear to have had little impact on the app’s daily performance. Indeed, aside from a brief dip among Android downloads in mid-January, it’s been pretty smooth sailing for TikTok.

TikTok Remains a Top 5 App In the United States

TikTok’s resilience shows up in app store top charts as well. As the image above indicates, the app’s performance in the ‘Social’ category (Android) and ‘Entertainment’ genre (iOS) has been remarkably strong.

Indeed, the Android version of TikTok, shown in black, has had a stranglehold on the top spot since December 2nd; while the iOS version, shown in red, has fluctuated between first and second since the beginning of December.

However, TikTok has also performed well outside of category- and genre-specific charts. Currently, it sits at third among all Android and iOS apps in the United States. Check it out:

Finally, it’s worth pointing out that TikTok’s Android user base has grown pretty significantly over the past few months. According to our data, the Android version of the app had 46,454,484 MAUs in December 2022, up from 39,683,619 MAUs in March 2022. It’ll be interesting to see if this continues through January, but early returns suggest the ban has had a negligible impact on usage.

Moreover, while we don’t have the iOS numbers yet, there’s a good chance they’re pretty comparable. As noted above, the Android and iOS versions of TikTok were downloaded 33 and 34 million times, respectively, this year. Assuming these downloads translate to similar MAUs, then TikTok is likely nearing 100,000,000 users in the United States.

In short, TikTok’s performance in the United States has been largely uninfluenced by the recent congressional ban. The app still hauls in hundreds of thousands of daily downloads, dominates US top charts, and registers tens of millions of monthly active users.

Of course, the concern for TikTok is that this bill was just an opening salvo. Already, 19 states, including Texas, Georgia, and Tennessee, have passed similar legislation at the state level. Meanwhile, as calls for more comprehensive bans pick up steam, TikTok has offered to increase transparency by granting US officials oversight of its algorithms.

In any event, this will certainly be an interesting space to watch going forward.

Get Started With 42matters Today!

At 42matters, we provide app insights, data, and analytics via a host of useful APIs, File Dumps, and web-based app intelligence platforms, like the 42matters Explorer, the 42matters SDK Explorer, and the App Watchlist.

These tools, which you can try free for 14-days, offer a comprehensive look at app market trends and statistics. This includes in-depth, visual insights into downloads, categories, top charts, rating and review analyses, and more. This data can be downloaded as a CSV file and leveraged however you like — in your own algorithms, analyses, products, studies, etc.

If you would like to learn more about our recent updates, or any other mobile app analytics from 42matters, schedule a free demo with one of our experts! 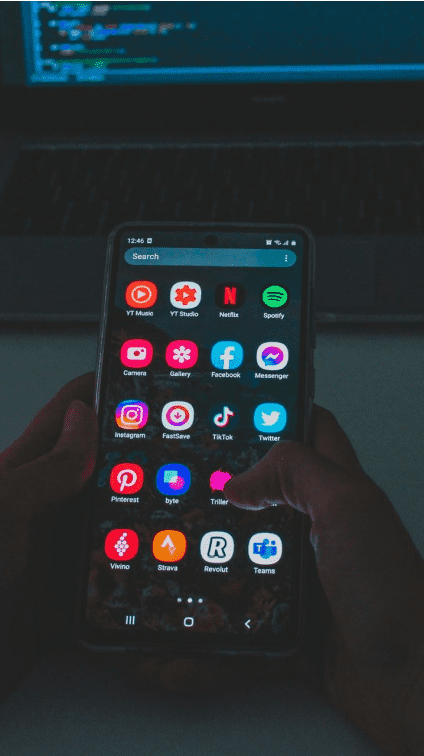 We’ve improved the Explorer’s monthly downloads filter! Now, you can use it to view app downloads over the last three, six, or twelve months.

Paramount+ closed out 2022 strong, recording 1,773,762 monthly active users in the United States and rocketing up the App Store’s top charts.

Temu, a Chinese social commerce app, is nearing 25 million downloads in the United States, just four months after its release. Here are the numbers.

We’ve improved the Explorer’s monthly downloads filter! Now, you can use it to view app downloads over the last three, six, or twelve months.

Paramount+ closed out 2022 strong, recording 1,773,762 monthly active users in the United States and rocketing up the App Store’s top charts.

Temu, a Chinese social commerce app, is nearing 25 million downloads in the United States, just four months after its release. Here are the numbers.

Visually explore app intelligence for any iOS or Android app.

Track and benchmark any iOS or Android apps on a single, unified dashboard.

Download the latest app data and statistics and ingest them into your own system for further analysis.